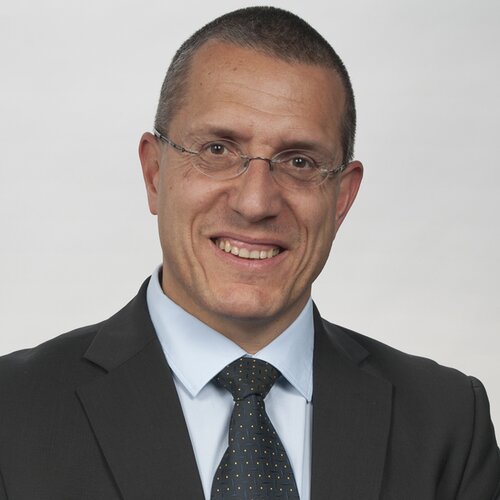 Anton Sculean, EFP president in 2018-2019, has been appointed as the new editor-in-chief of Periodontology 2000, the leading scientific magazine in the dental sector.

He will take up his new role in January 2022 and will work as co-editor alongside current editor-in-chief Jørgen Slots until the end of the year.

Prof Sculean, who was the scientific chair of Perio Master Clinic 2000 and is chair of the organising committee for EuroPerio11 (Vienna, 2025), is professor and chair of the Department of Periodontology and head of research of the School of Dental Medicine at the University of Bern in Switzerland.

Published three times a year – in February, June, and October – Periodontology 2000 offers monographs on important topics in periodontology and implant dentistry and is aimed at periodontists and general dentists with an interest in periodontology. Each issue is prepared by a guest editor, working closely with the editor-in-chief.

Publisher Wiley says that “Periodontology 2000 is a different concept in periodontal literature and serves as a valuable supplement to existing periodontal journals.”

“It is indeed a true honour for me being appointed as editor-in-chief of such a prestigious journal,” said Prof Sculean, who last year received the Distinguished Scientist Award for Research in Periodontal Disease from the International Association for Dental Research (IADR).

“Periodontology 2000 is one of the journals that had the strongest influence on my development as clinician and scientist. I still remember my excitement when, being a postgraduate student in Aarhus, Denmark, I read the first issue published in 1993 whose topic was periodontal regeneration.” He added that since then, the journal has been a “must” both for him and his postgraduate students.

Prof Sculean said that following Jørgen Slots – “a giant in our field” – was both a great honour and a huge responsibility. “I will do my very best to continue Jørgen’s legacy and keep the journal at the highest possible level to further shape the art and science of periodontology and implant dentistry,” he said.

On June 17, Anton Sculean will perform live recession-coverage surgery online in the “Osteology-EFP Virtual Live Surgery Day”, a special event organised by the EFP and the Osteology Foundation.