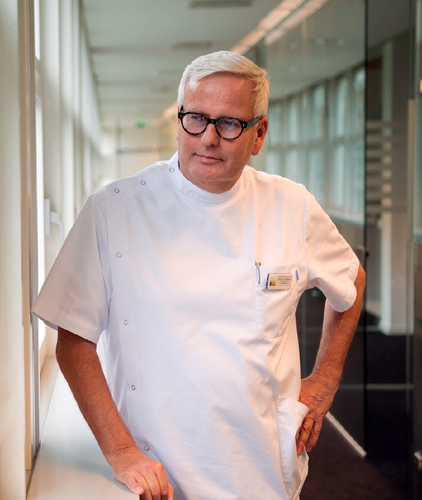 The EFP is pleased to announce the launch of Perio Insight, a ‘magazine’ section of the federation’s new-look website which will include interviews, opinion, analysis, and in-depth reports on the activities of the EFP and its member societies.

The new section will have a particular emphasis on perio science and clinical practice, and will also cover education, health promotion, public affairs, and institutional matters.

Perio Insight will be launched as part of an upgraded EFP website which is due to go live later this month. There will also be a new Perio Insight section in the EFP’s quarterly bulletin EPP News, whose latest edition will be published in time for the federation’s general assembly on April 23.

The first articles to be published in Perio Insight include a debate about the use of antibiotics to treat periodontal diseases and an interview with Edwin Winkel, who is standing down as chairman of the External Affairs Committee after six years.

There will also be a series of article about the EFP’s 25th anniversary in which members of EFP committees and the presidents of national societies discuss the achievements of the last quarter-century and the challenges that lie ahead.

Perio Insight is edited by Joanna Kamma and supervised by the EAC, the Scientific Affairs Committee, and the Secretary General.