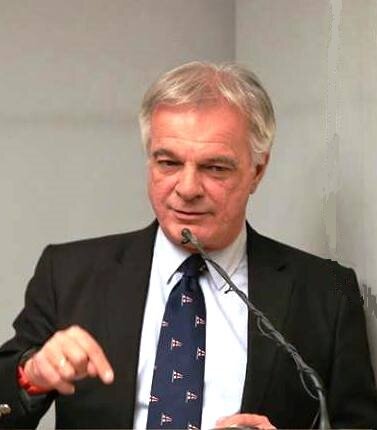 The Hellenic Society of Periodontology and Implant Dentistry held an online general assembly and elected a new board, in which Lazaros Tsalikis (right) succeeded Charalampos Kalaitzakis as president.

Spyros Vassilopoulos, Danae Apatzidou, and Sotiris Zissopoulos were elected as voting members of the board, and Nikolaos Markou and Georgios Charalampakis as non-voting members. Dr Vassilopoulos is also the society’s EFP delegate.