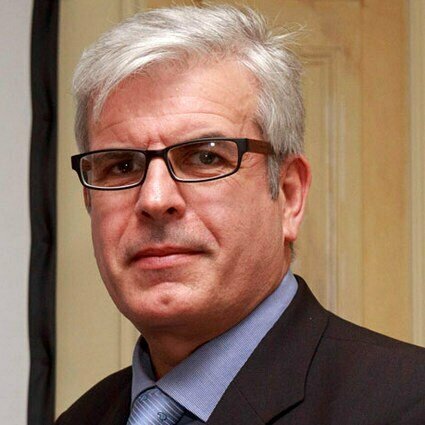 The Hellenic Society of Periodontology (HSP) has held a general assembly and elected a new board, in which Charalampos Kalaitzakis succeeds Phoebus Madianos as president.

Spyros Vassilopoulos, Leonidas Batas, and Nikolaos Markou were elected as voting members of the board, and Georgios Charalampakis and Sotiris Zissopoulos as non-voting members. Dr Vassilopoulos is also the society’s EFP delegate.

The general assembly, attended by 42 members, also voted to extend the society’s name to the Hellenic Society of Periodontology and Implant Dentistry, although the abbreviation HSP and the current logo will continue to be used.

The assembly also agreed to extend the president’s term of office from two years to three and to use electronic voting in future elections. These changes will take place in 2021 when the next board is due to be elected.