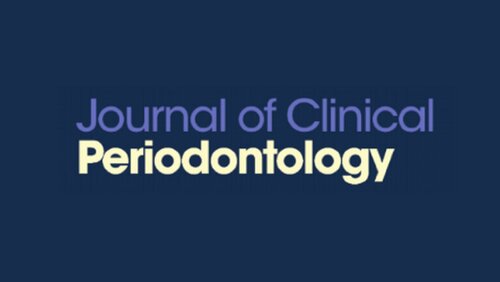 The Journal of Clinical Periodontology (JCP) has started to publish a list of the top 10 “trending” articles – a new way to show the impact of the EFP’s official scientific magazine.

The list, provided by Altmetric Explorer, shows that the top article in terms of mentions in the past three months is a narrative review about nutrition, dental caries, and periodontal disease, published in the March 2017 edition of the JCP.

Number two in the list of trending articles is a 2004 article on the long-term effect of plaque control on tooth mortality, caries, and periodontal disease in adults, while the third-placed is “Long-term impact of powered toothbrush on oral health: 11-year cohort study” (May 2019).

Altmetric Explorer is a system that tracks the attention that research outputs such as scholarly articles and datasets receive online. It pulls data from sources including social media, traditional media (both mainstream and specialist), blogs, and online reference managers such as Mendeley and CiteULike.

As well as providing a ranking of the top 10 research outputs in the period monitored, Altmetric also gives an “attention score”, which provides an indicator of the amount of attention that has been received. This score is calculated using a complex algorithm that weights the relative reach of each type of source. Thus, a newspaper article carries more weight than a blog post which, in turn, has a higher weighting than a tweet.

The JCP, edited by Maurizio Tonetti, recently achieved its highest-ever impact factor of 4.164 and a ranking of fourth out of 90 publications in dentistry, oral surgery, and medicine (ISI Journal Citation Reports).