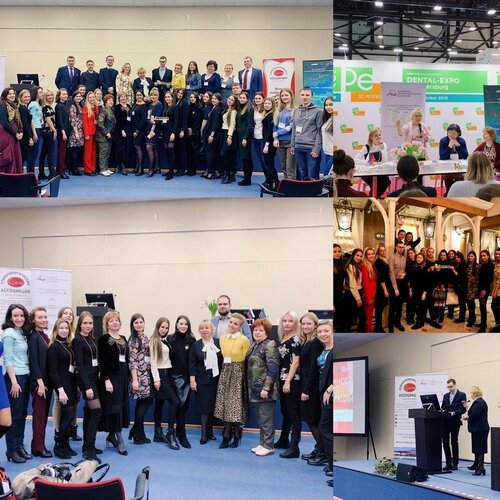 The Russian Society of Periodontology held its first conference for young scientists on October 30 and 31 in St Petersburg within an international dental exhibition and conference.

The conference followed the creation of a new section within the society for young periodontists which will promote research, education, and awareness of periodontal science and clinical practice.

Membership of the section is restricted to members of the Russian Society of Periodontology who are younger than 35. The youth section, whose chairman is Aleksandr Petrov (St. Petersburg), represents periodontal students, dental hygienists, and young scientists.

At the new group’s first meeting, on October 30, Russian Society of Periodontology president Lyudmila Orekhova and secretary general Victoria Atrushkevich noted the importance of creating a “youth unit” and providing new opportunities and horizons for participants.

On October 31, the youth section held scientific-practical sessions that featured presentations on modern methods of diagnostics and treatment in periodontology by young scientists from all over Russia.