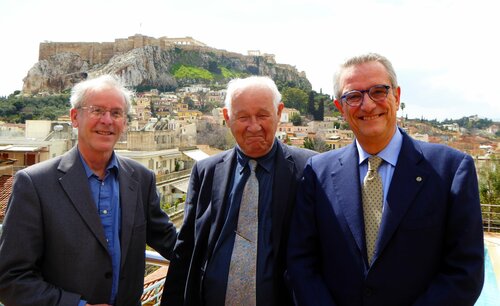 In 2013, the EFP introduced several awards that are conferred to people who have served in important roles on the executive committee and who have contributed significantly to the EFP and European periodontology.

The Second Prize was shared between two groups of researchers: