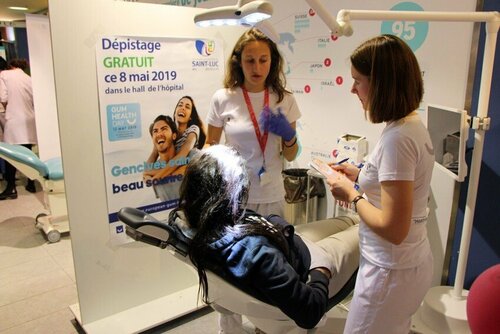 In the week leading up to Gum Health Day on May 12, the Belgian Society of Periodontology offered free periodontal screenings at hospitals in three cities: Brussels, Liège, and Leuven.

There was also a strong media presence for Gum Health Day in Belgium, with members of the Belgian Society of Periodontology interviewed on both television and radio.