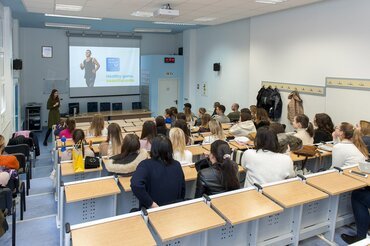 For Gum Health Day, the Swedish Society of Periodontology issued a press release and promoted the awareness day on its website and via social media.

If Gum Health Day 2019 was a relatively low-key affair in Sweden, this is because every September there is a very well-established national oral-health day in which the society is an active participant.

According to the society, the media impact of that day this means that it has not been so easy to get messages about Gum Health Day taken up in the press.

However, the Swedish Society of Periodontology adds that “it is considered that public awareness of oral-health issues in Sweden is higher than in most European countries.”