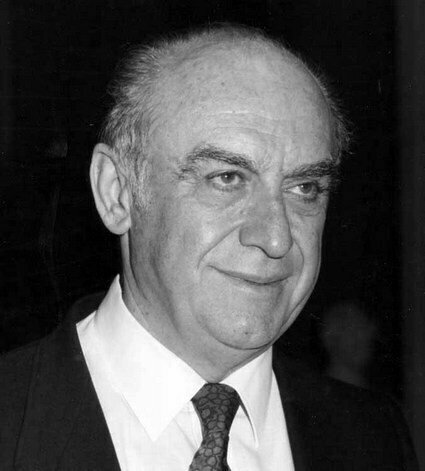 The Hellenic Society of Periodontology (HSP) has invited submissions for its biennial Fotis Mitsis prize, which is awarded to young periodontal scientists.

The prize is named after Fotis Mitis, professor emeritus and former dean of the National and Kapodistrian University of Athens, in recognition of his major contribution to periodontology.

The prize seeks to encourage, support, and promote young dentists’ scientific activity in the field of periodontology. It is open to Greek, Cypriot, and other expatriate dentists aged up to 32 who have proven training and knowledge and who have made a contribution in periodontology.

Candidates for the prize – which comprises a monetary award of €1,500 and an honorary diploma – should have successfully completed the first stage of postgraduate studies in periodontology.

Those eligible include graduates from the postgraduate programmes of the National and Kapodistrian University of Athens and the Aristotle University of Thessaloniki, as well as candidates trained at other recognised universities that provide specialisation in periodontology.

Candidates must submit the following material: Full CV; reprints of scientific work; documentation of studies, training, etc; and a minimum of two letters of recommendation.

The jury will apply four evaluation criteria in assessing the candidates:

The deadline for submissions is August 31 and the evaluation committee will meet 10 days later.The winner of the prize will be announced at the HSP’s inaugural scientific meeting of the new academic year on October 12, at which the winner will make a short presentation on a subject defined by the jury.

Candidates must submit their applications with the appropriate documentation by email to the HSP at helperio@periodontology.gr, mentioning in the subject line “Candidate documentation for the F. Mitsis Award.” Further information about the prize can be obtained from the same address.