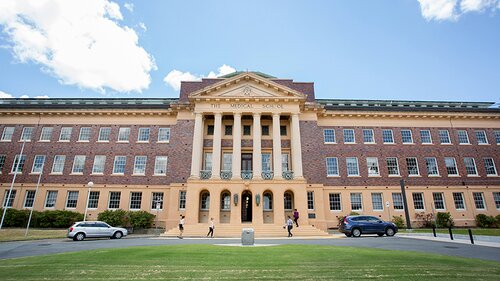 Two universities – in Australia and Greece – have received approval to teach the EFP-accredited postgraduate programme in periodontology.

The University of Queensland, where the postgraduate programme is directed by Saso Ivanovski, is the second non-European university to gain accreditation, following the University of Hong Kong in 2019.

It received its accreditation in November and was soon followed by the National and Kapodistrian University of Athens in Greece, where the programme in periodontology is directed by Phoebus Madianos, former EFP president and chair of the EuroPerio10 congress.

There are now 21 EFP-accredited universities in 14 counties: