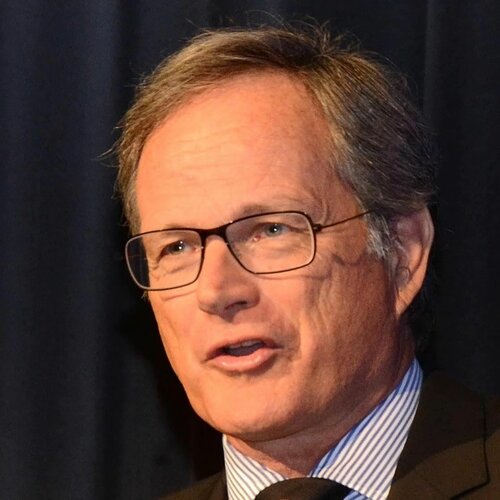 The EFP Distinguished Scientist Award for 2019-20, announced at the online general assembly on October 3, has been given to Swiss periodontal researcher Andrea Mombelli of the University of Geneva.

In nominating Prof Mombelli for the award, the Swiss Society of Periodontology described him as “among the great names of European periodontology.”

“His scientific and clinical work is a beautiful example of translational research extending from basic studies on the aetiology and pathogenesis of periodontitis and peri-implantitis, periodontal and peri-implant microbiology to clinical studies evaluating various treatment protocols on the use of systemic and local antibiotics, photodynamic therapy, novel decontamination protocols for root and implant surfaces and clinical testing of novel implants systems,” wrote Patrick Gugerli (president of the Swiss Society of Periodontology) and Dominik Hofer (the society’s EFP delegate) in the nomination letter.

His CV lists 128 peer-reviewed original articles, 87 reviews, and 20 book chapters and he has an “h-index” of 56 according to Research Gate. Among his previous awards are the H.R. Mühlemann Research Prize of the Swiss Society of Periodontology (1990) and the prestigious IADR Distinguished Scientist Award for Research in Periodontal Disease (2019).

The EFP Distinguished Scientist Award is given in recognition of outstanding contributions to the understanding of the field of periodontology and the diagnosis and treatment of periodontal diseases through published literature and for contributions to pre- or postdoctoral education and/or scientific conferences or symposia.